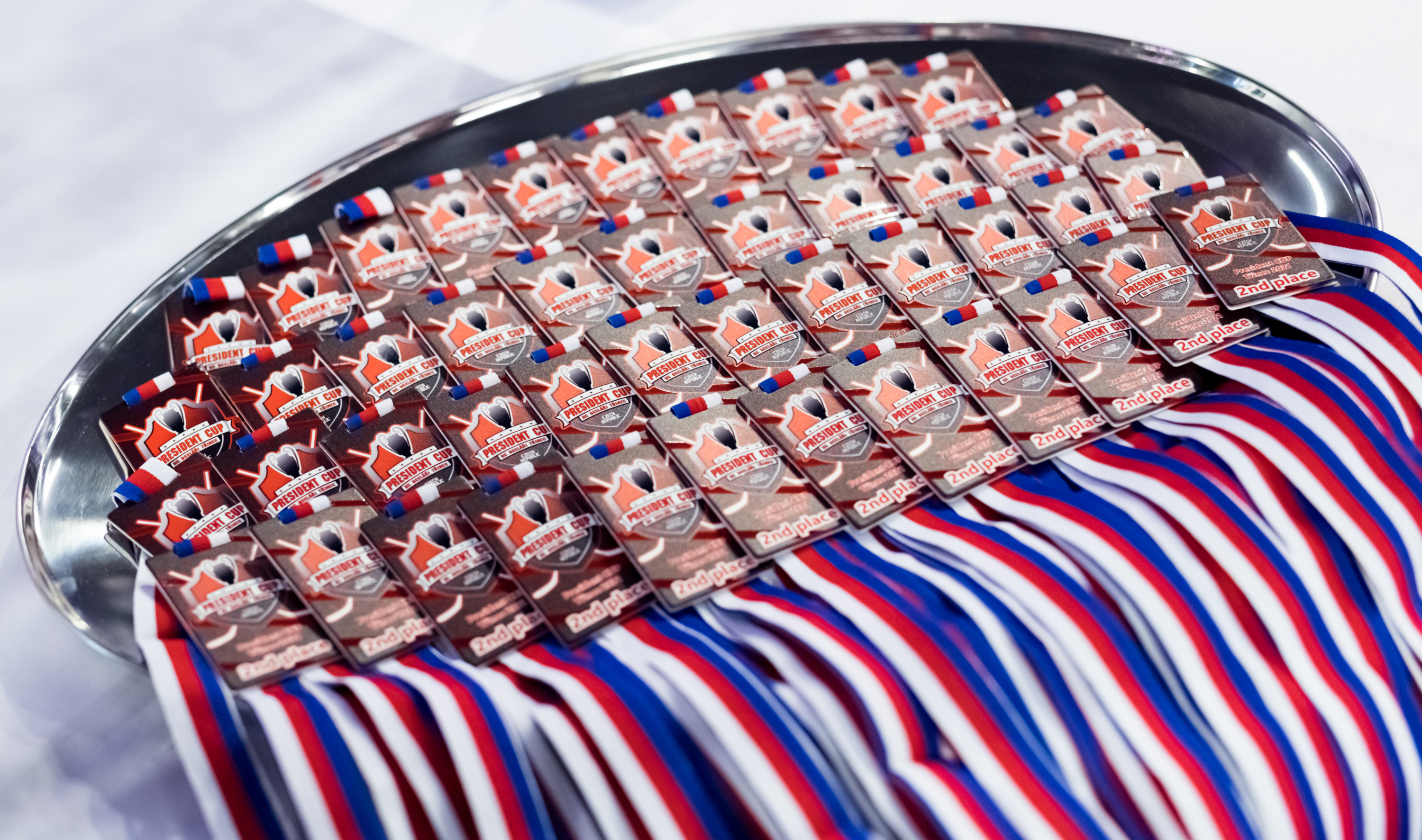 President Cup will be back in August

Elite youth tournament President Cup will take place in Třinec for the eighth time! For the first time, however, ten Czech and foreign teams will compete for the trophy.

The opening ceremony, during which the participating teams will be divided into two groups, is scheduled for Thursday 4 August. The first games of the tournament will be played a day later and the new champion will be announced on Sunday 7 August. We will bring more information about the participants, rosters and schedules in the upcoming weeks.