Eighth edition of the tournament with three newcomers

Preparations for the eighth edition of the tournament are in full swing. And now we can introduce you to the ten Czech and international teams that will be coming to fight for the trophy in August.

Oceláři, Vítkovice, Sparta and Karlovy Vary are among the traditional participants of the tournament and they will not be missing in Třinec this year either. A newcomer among the Czech representatives are the players of Mountfield HK.

The change in the number of participants will also be reflected in the format of the tournament. The participating teams will be divided into two groups during. Group stage will be played on Friday and Saturday, with each team playing all the opponents in their group. The last day of the tournament is reserved for placement matches. The winners of the groups will compete for the trophy, while the second-placed teams will fight for third place and so on. 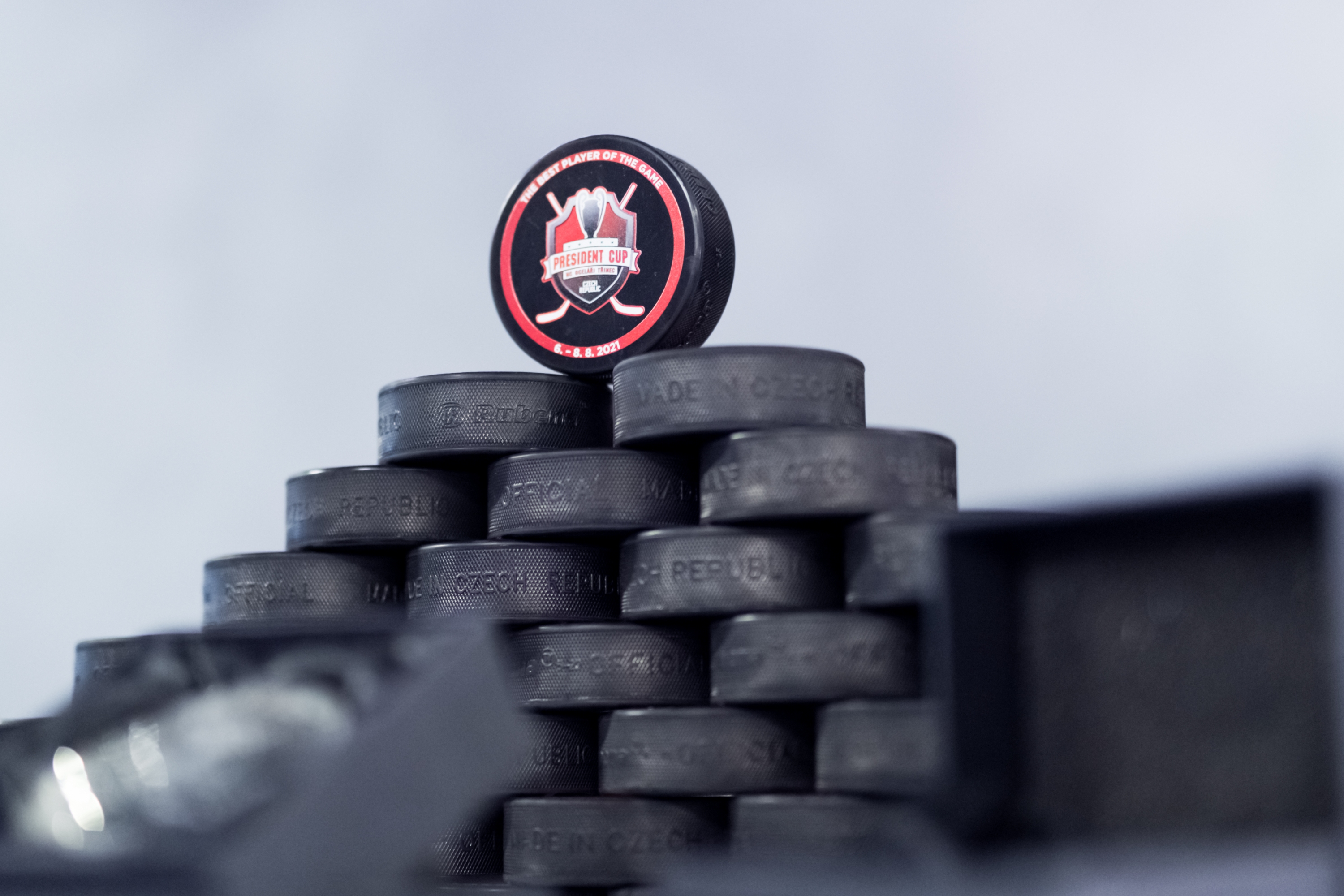