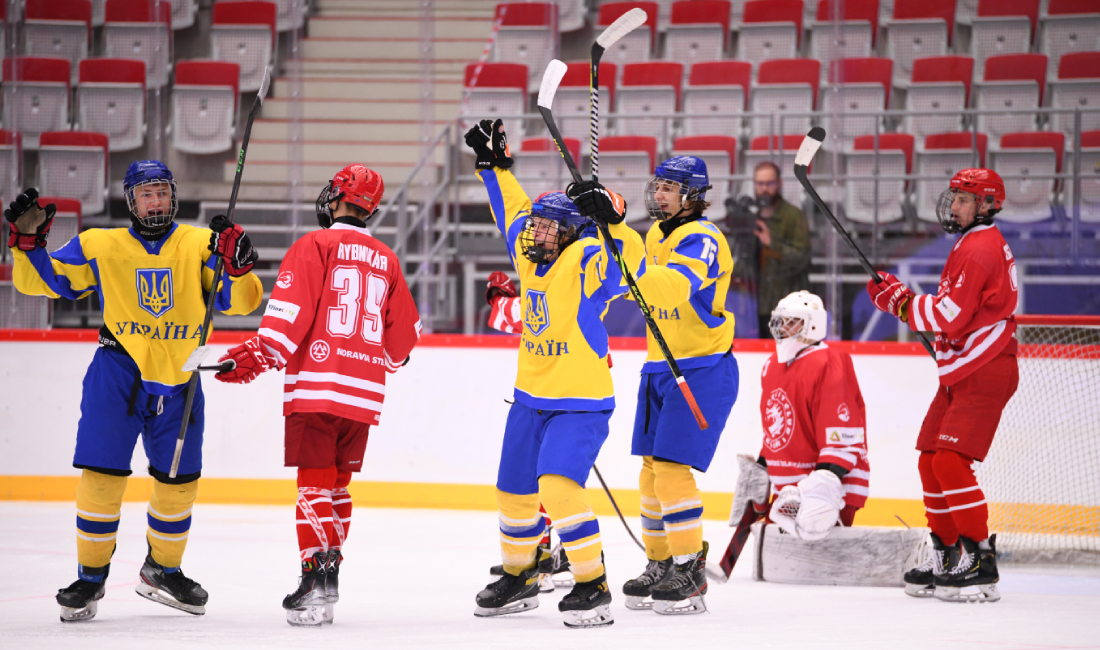 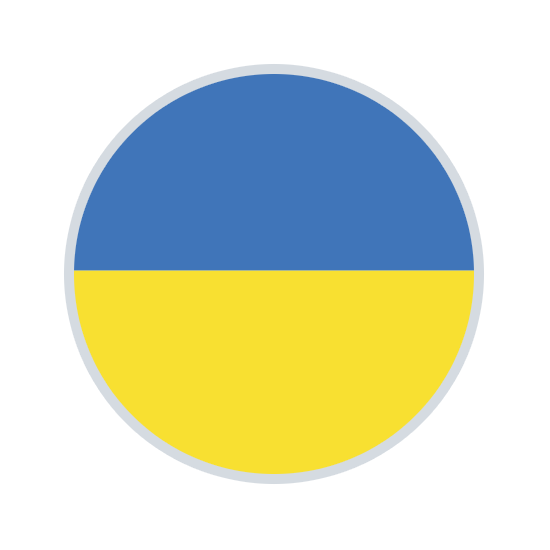 A big disappointment for the home team which, after last year's first place, ended up without a medal at the prestigious international tournament in the U17 category. On the other hand, the bronze medal of the Ukrainian under-17 national opponents brought great joy. As a stand-in for Sweden's Malmö, they made a big impression at this year's President Cup. And hockey fans can watch where Ukrainian talents such as Artem Sharets, Gavril Simchuk and Oleksiy Yevtyekhov will go next in their careers.

The solution to the riddle of who home coach Malík will send to the goal after David Skácel's great performance yesterday was already clear at the pre-match ice-skating. Coach pointed at the tournament number one and representative Jakub Milota. Even with him behind them, the home team entered the fight for bronze medals very well. Right from the first attack, Dravecký threatened dangerously with a shot from a distance. Subsequently, the Ukrainians also made their way into the attacking phase, Švančara stopped the penetrating Šulha only at the cost of a foul. In the power play, Ukraine threatened several times, the great Milota resisted their pressure. Oceláři defended the power play and went on the attack again. But Pohludka and the escaping Urbánek couldn't find a gap behind Semekha. For the first goal, about two hundred spectators in the WERK ARENA had to wait until the power play of the home team. In the tenth minute, the point guard Dravecký found a free Weiss, who had enough space not to skate into a better scoring opportunity and opened the scoring with an uncompromising quick shot. Moments later, he could have added another notch to Pohludek, but he shot over the goal in a promising position. At the end of the third period, the home team had another opportunity to score. But Hebar ended his own escape just into the right post of Semekha's goal.

The thin and promising leadership of the opponent has not thrown the Ukrainian away at the tournament so far. And this thesis was confirmed by the Ukrainians in the second third of the bronze match. Only 49 seconds were enough for the Ukrainians to turn the game around. At first, the Ocelari defenders were unable to get a shot out of the reach of Simčuk, who passed the puck under Milota's concrete. A few seconds later, the same player reached the puck and uncompromisingly finished the 2n1 renumbering. And when, in the 28th minute, Tuchyn skilfully dribbled a shot from the blue into the goal, suddenly Oceláři were already losing by two goals. The promise of drama in the third period was brought by Barna's reduction at the end of the second act. But Ukraine was able to answer even this goal 50 seconds before the siren.

Oceláři faced a difficult task: to extend Ukraine's two-goal lead in twenty minutes. They started well. Four and a half minutes passed from the given time, when Rybnikár got to a blocked shot and swept the corner of the goal - 3:4. However, in the next four minutes, the lack of emphasis in front of Milota showed again, behind whose back Truščenko finished. Oceláři continued to push for an equaliser, with the first formation in particular creating promising opportunities. But the great Semekha did not want to admit the drama. Less than three minutes before the end, the Ukrainians offered the home players a power play. Coach Malík multiplied the advantage by recalling the goalkeeper, but Holub fell unluckily on the blue line and the Ukrainians went in twos towards the empty goal to secure the bronze medal - 3:6.

The steel players were thus left without a medal, on the other hand, the excellently playing Ukrainians immediately hung bronze medals around their necks in their first participation.